from Crime Scene Queen by The Informants 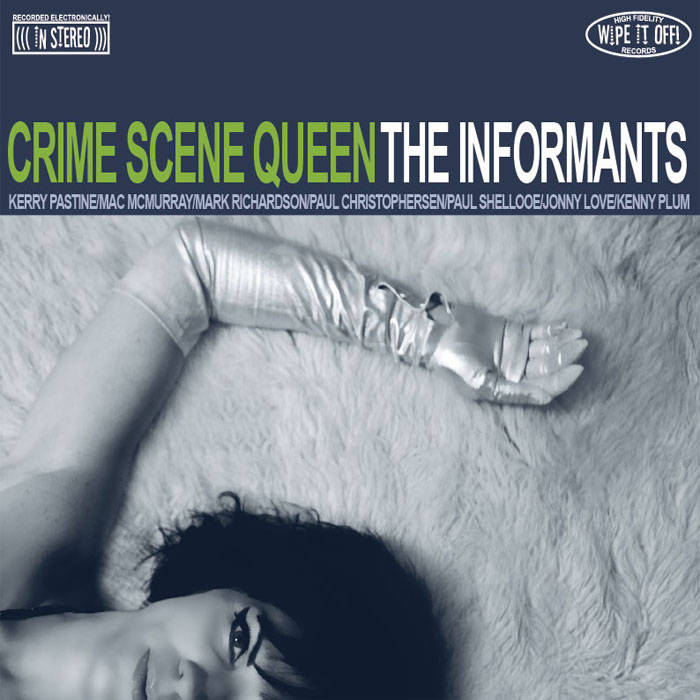 Don't talk Betty, turn up the radio
She's a gum smackin' terror on heels
A snake eyes honey in a tight dress
Jacks or better girl on the deal

She was something baby, he was alright
Easy money when he walked through the door
He had a big roll of bills, Betty moved in for the kill
Another sucker for her candy store

She looked up with a wink and a glance
The eye in the sky blew a kiss
Takin' money away, well that's the name of the game
And nobody did it better that this

Don't talk Betty, she's out on the grift
With a giggle and a martini glass
Lets you call her honey as she takes your money
Lady luck? She's a shark with your cash

She's a high rollin' baby bustin' out on her game
Takin' double or nothin to score
She's the total class, talkin' nothin but trash
She's a Friday night gamblin' show

Bandcamp Daily  your guide to the world of Bandcamp

Featuring interviews with the mighty Haitus Kaiyote and genre-busting L'Rain.